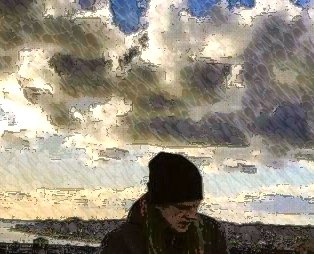 I'm passionate about movies and music and combine the two interests; partly in my work as a teacher in the subject of film history with a particular focus on the idea-historical perspective in the modern cultural and social history and partly through my work with pictures, sounds and words in different contexts, which I have done for more than 20 years as a contributer for both literary and musical releases. As a musician, I constantly seek to refine my expression that is somewhere in the intersection of overtones, feedback and drone to create and build a volatile space filled with images of sound.I'm basically interested in the relationship between images and sound when incorporated in a common narrative form.